Initiation ritual at the university .... back in the days 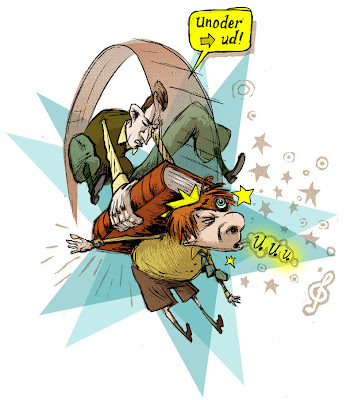 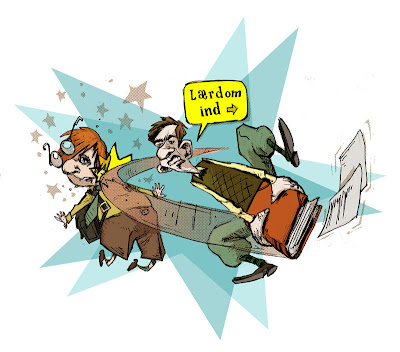 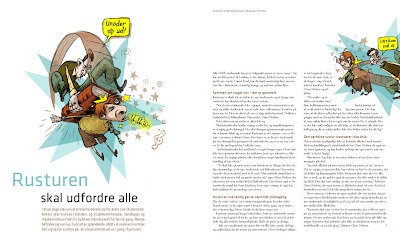 Inauguration Rituals are known from many places, and manhood tests are a good example. Here the boy through some tests to call himself a man. Beginning at the university is the same - now it's just in a more civilized form. Here, we celebrate that new students are going from high school to university, and a new era in their lives has its beginning.

Inauguration Rituals has a somewhat mixed reputation. Who has not heard grim stories from the military, where new recruits were subjected to daily torture, or boarding schools somewhat heavy-handed treatment of new students?

We must not go more than a few hundred years left before it was still natural for the new students at Copenhagen University began their studies to get beaten. They wanted simply to tap into wisdom and old bad habits out
Posted by Erik Petri at 5:22 PM No comments: 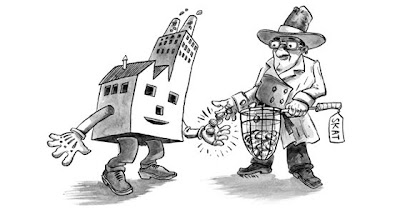 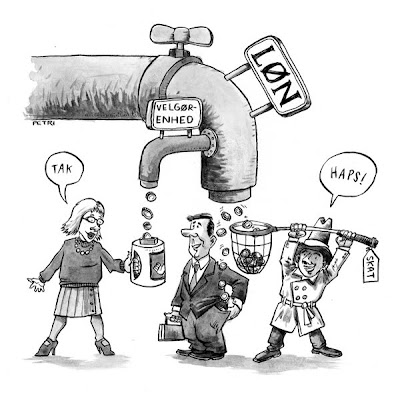 Posted by Erik Petri at 1:24 PM No comments:

Atmosphere...being pulled down in the marl pit ("Mergelgraven") - a pitch for a illustrated book competition 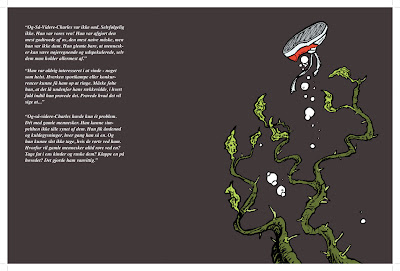 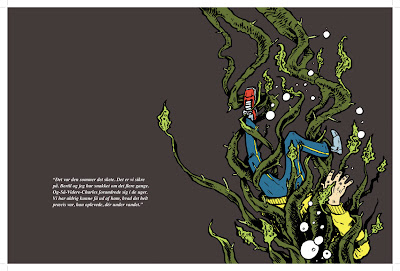 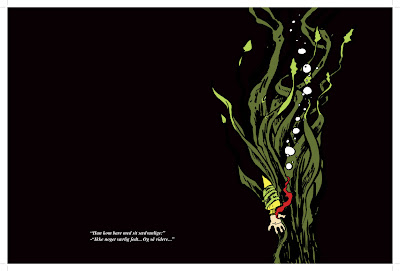 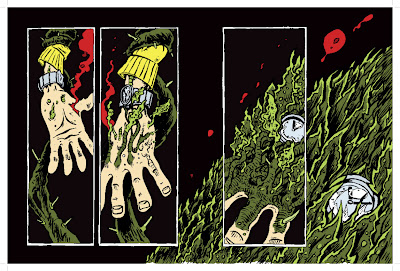 Back in the beginning of 2010 I worked on a book pitch for a book competition with author Jens Blendstrup and playwrigt Joan Rang. We didn't win but will get together in the near future to figure out how and where we are gonna take the story......about a boy who falls into a dark marl pit, and comes up again change...and continues to change through the story...slowly turning into a wood-monster.
Posted by Erik Petri at 10:07 AM 3 comments: