54 musicians - for a commercial 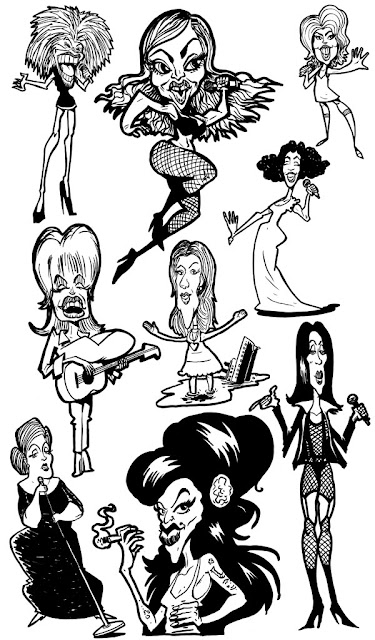 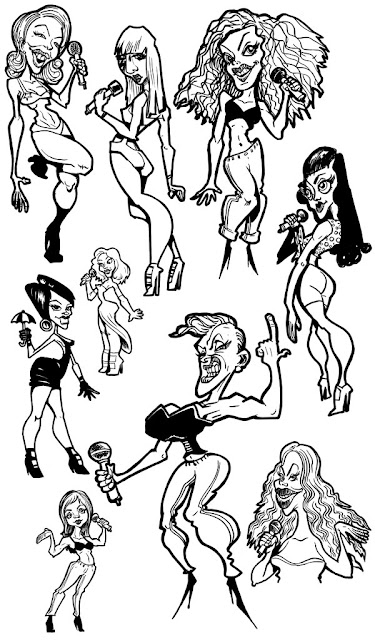 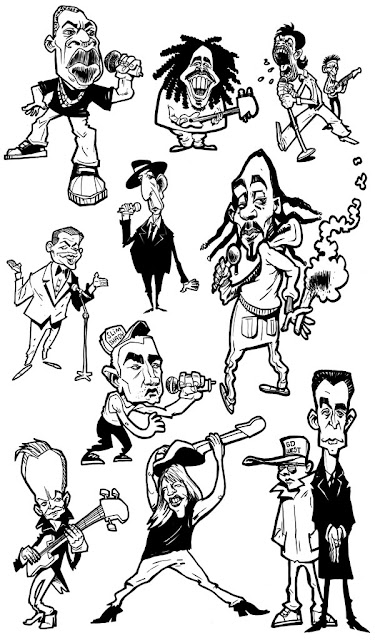 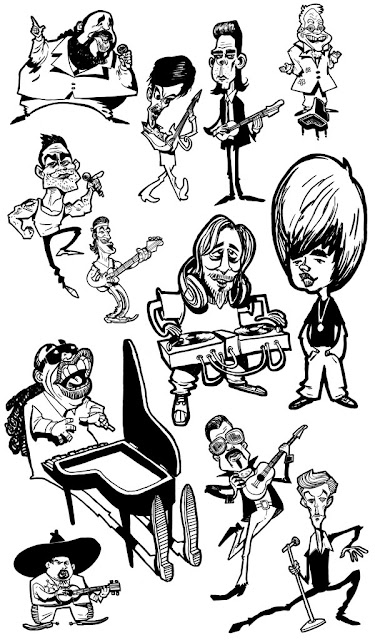 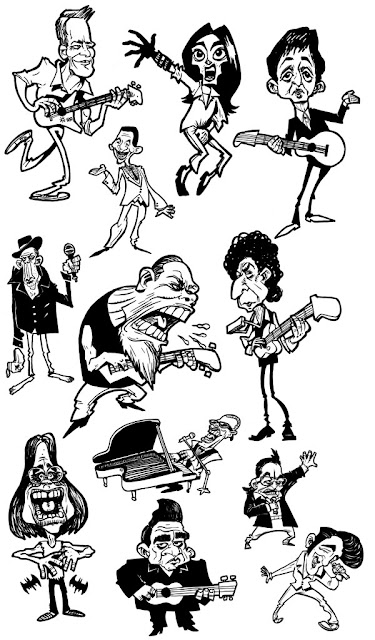 I did the drawings in two days - some very long and intense day, but I had a deadline to catch. Alle the caricatures where printed out in various sizes and hand colored with markers before they were used in a commercial for radioplay.dk. The Commercial is 30 sec. long and all the drawings are flipped through within the first 6 seconds - so each drawing is only showed for a 1/10 of a second....

If Im allowed to, I will post the final TV commercials soon

This is awesome Erik! Beautiful caricatures!

Wishing you a wonderful and fruitful Happy New Year 2013! :)

Thanks a lot Gavin - I hope you'll have a great 2013 with lots of interesting book projects.