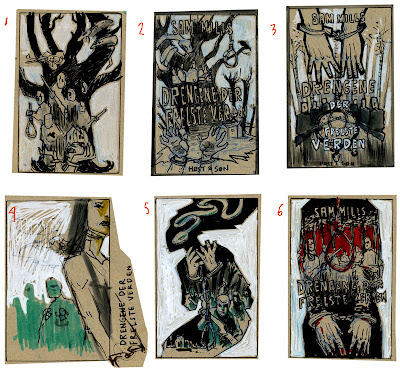 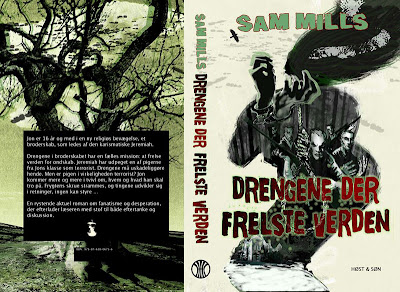 Anyone who is interested in the theatrics of the War on Terror should definitely read this book.
Posted by Erik Petri at 8:29 PM

you know they're making a movie of this book