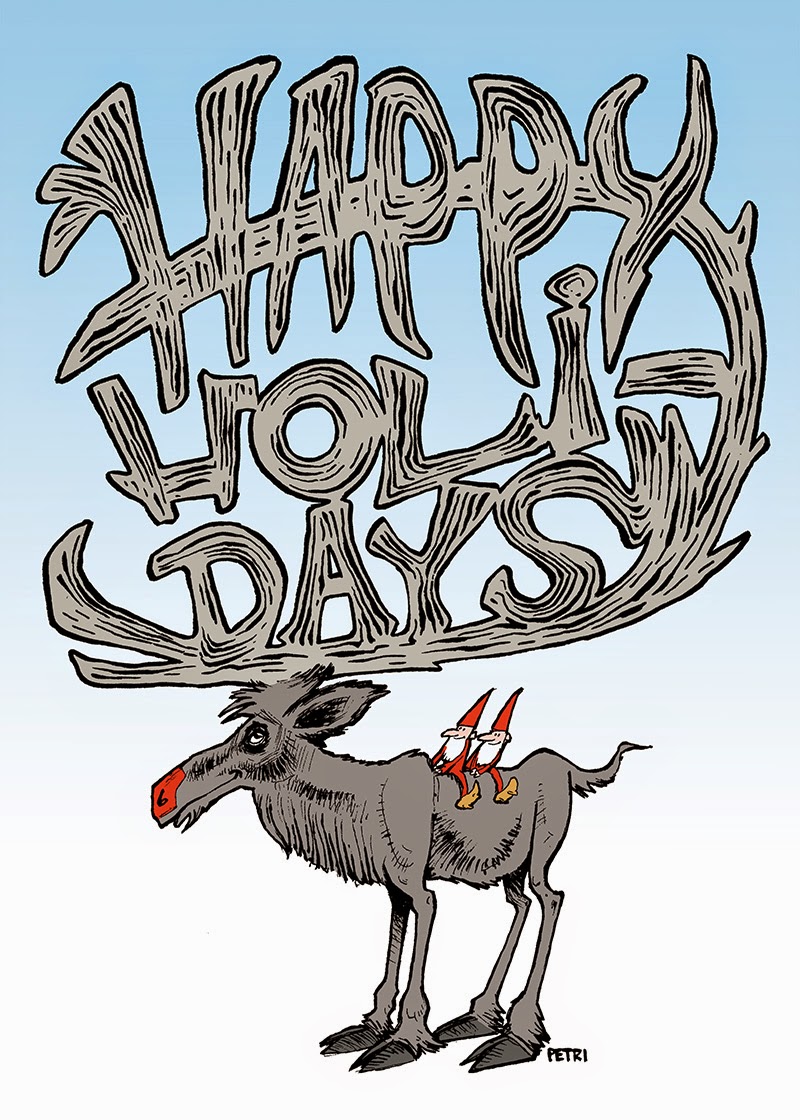 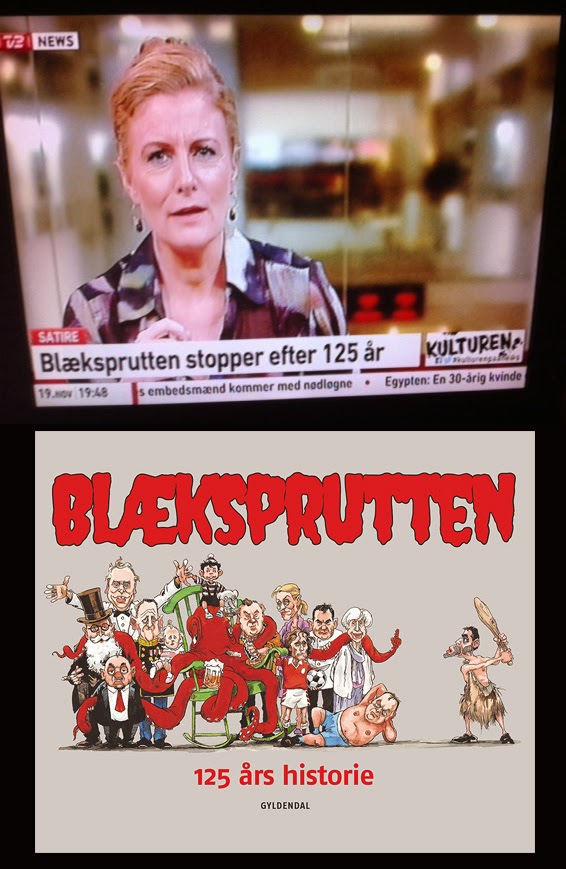 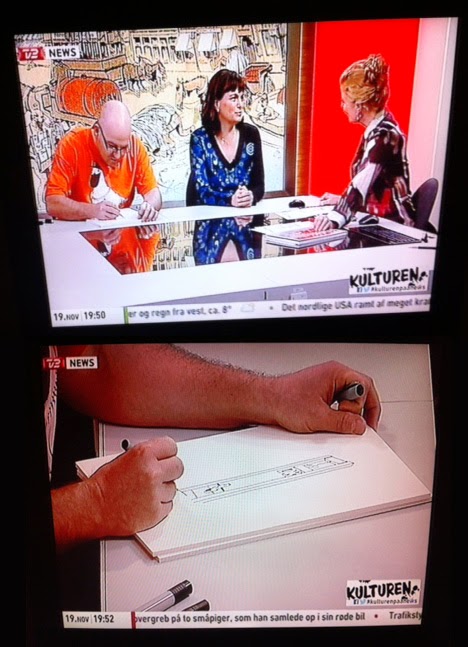 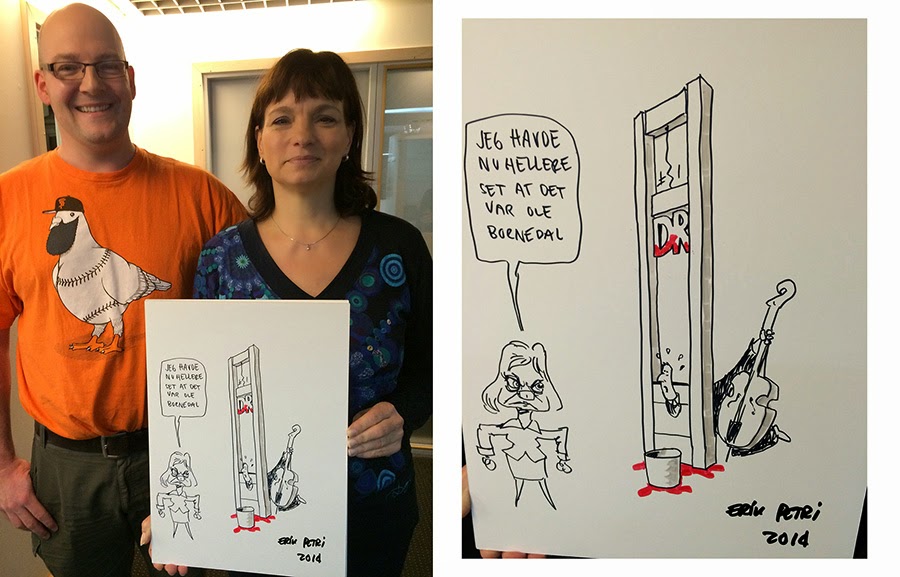 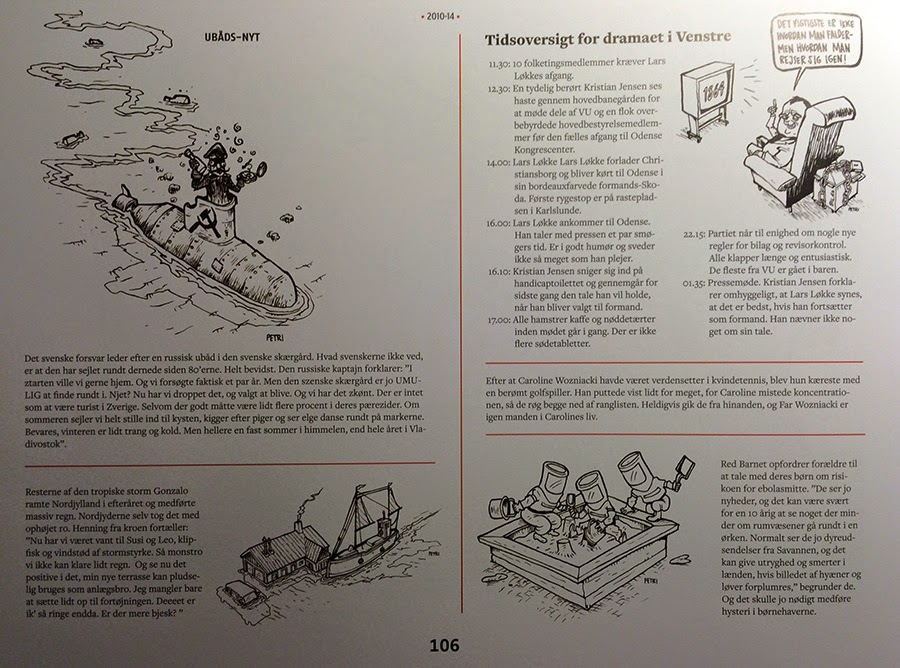 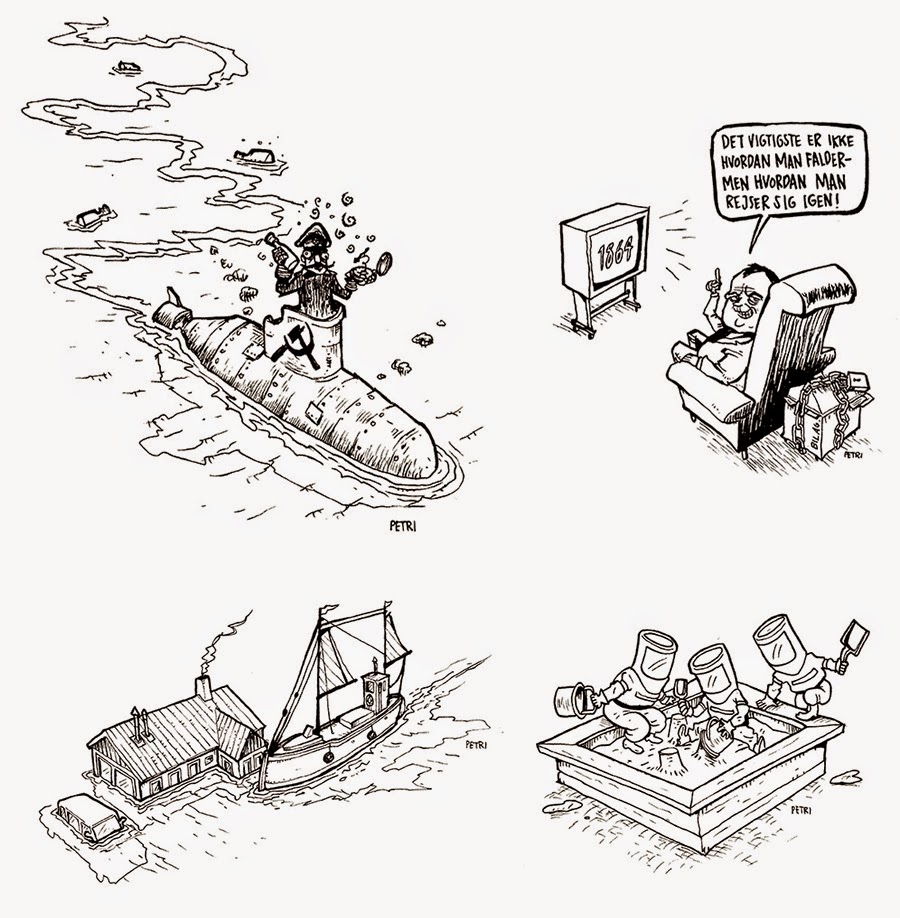 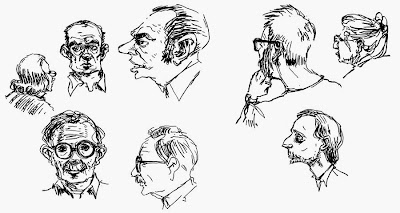 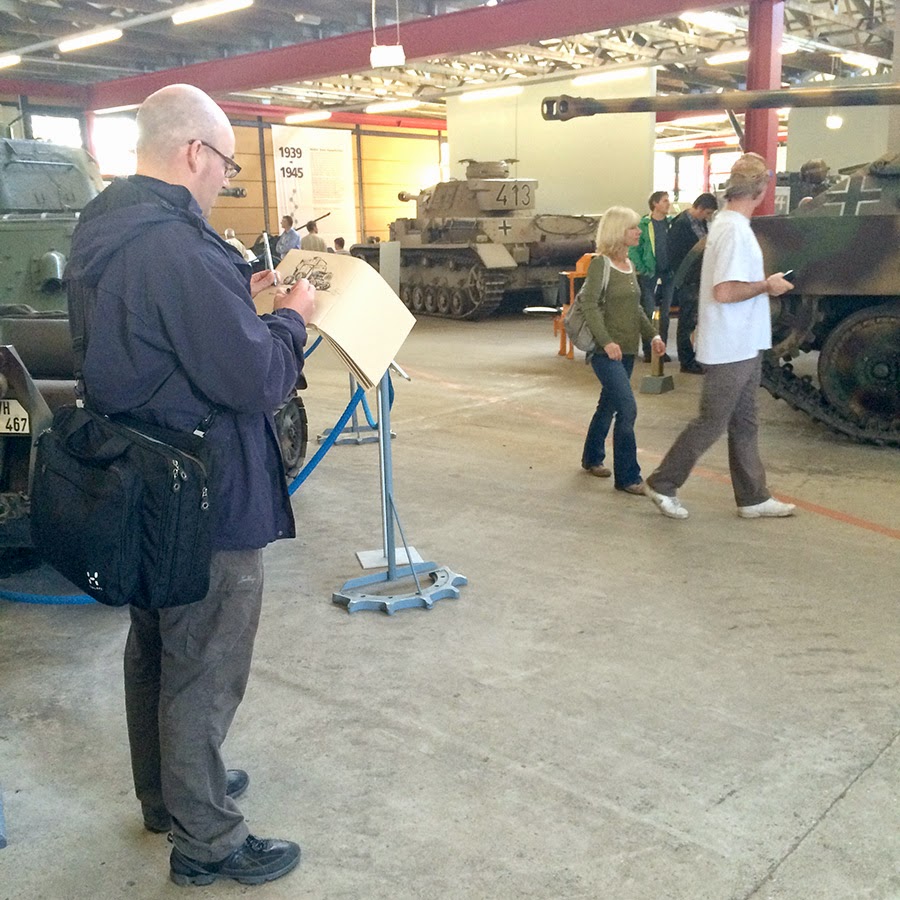 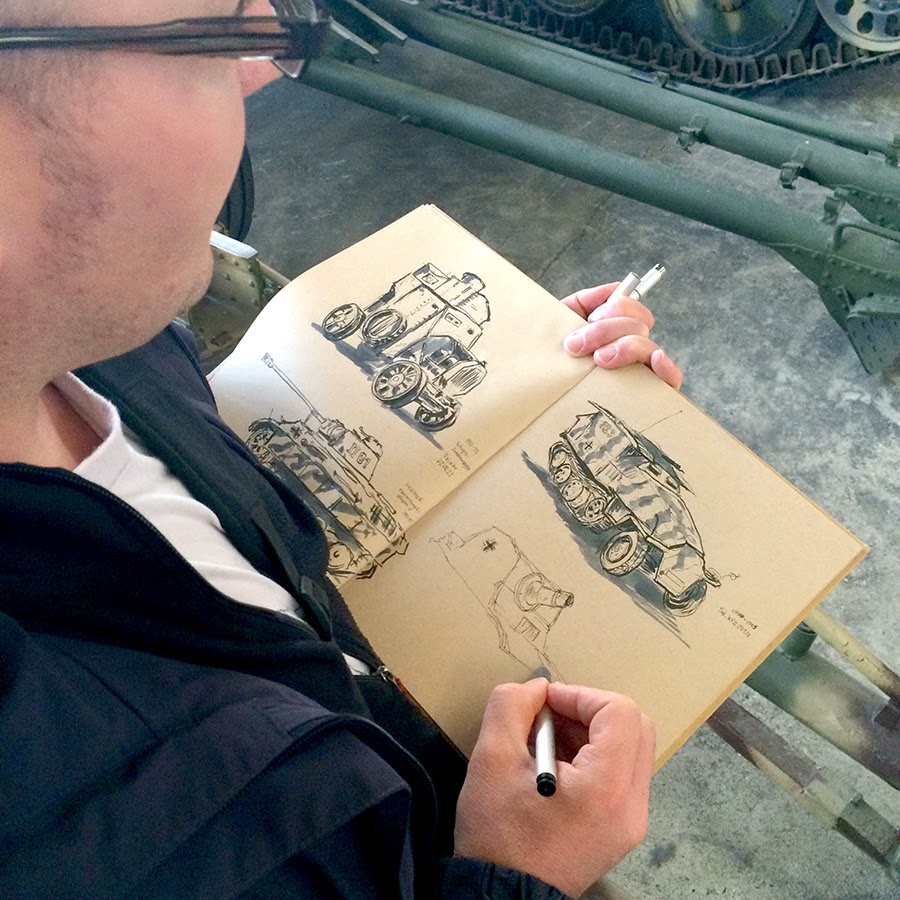 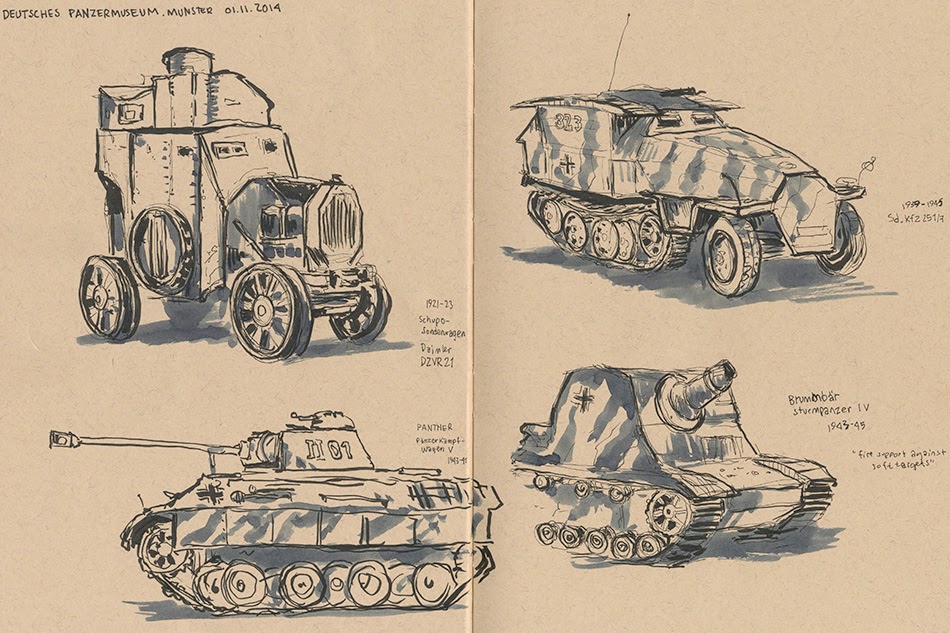 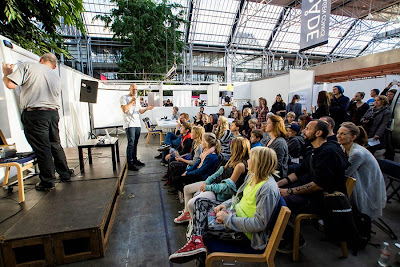 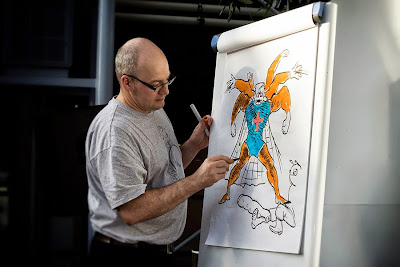 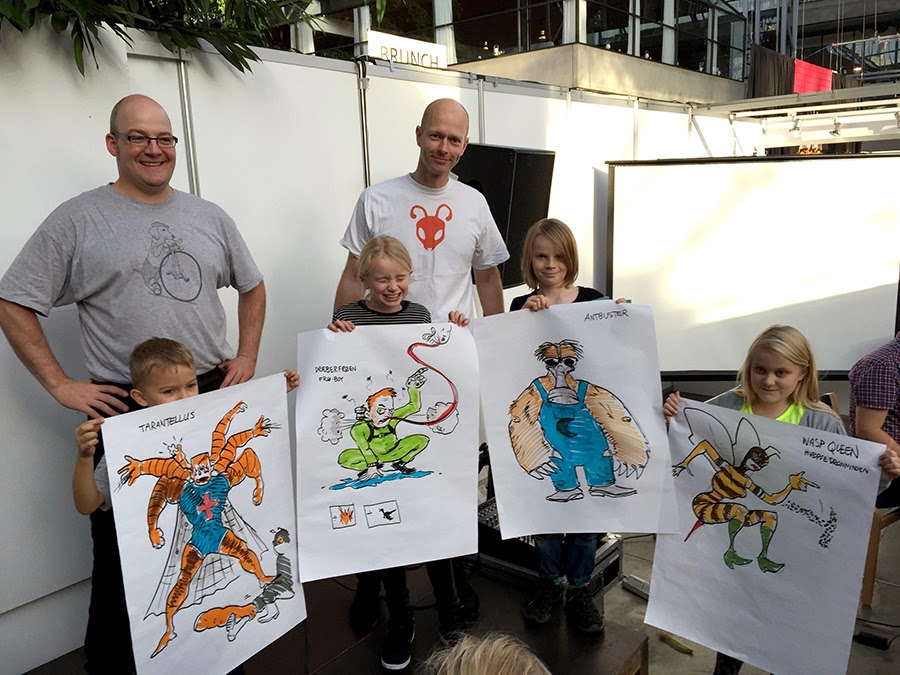 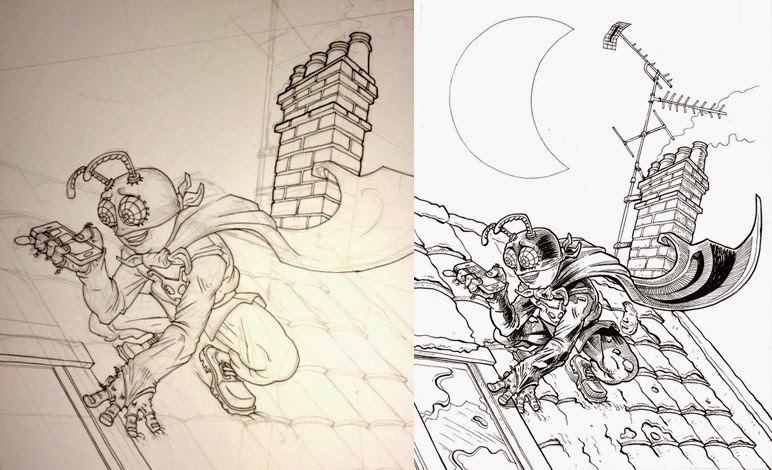 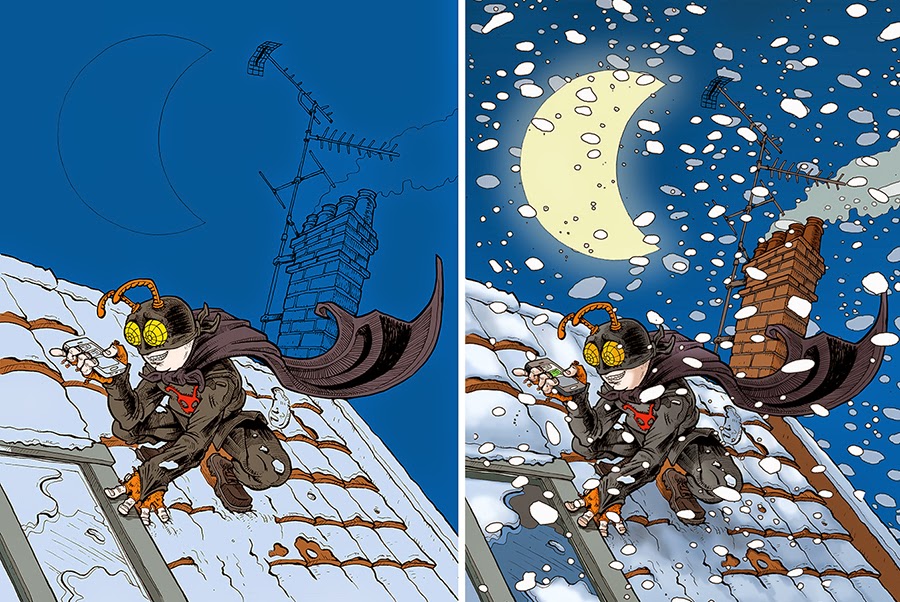 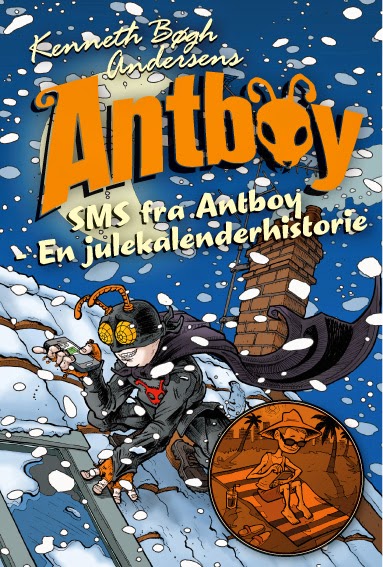 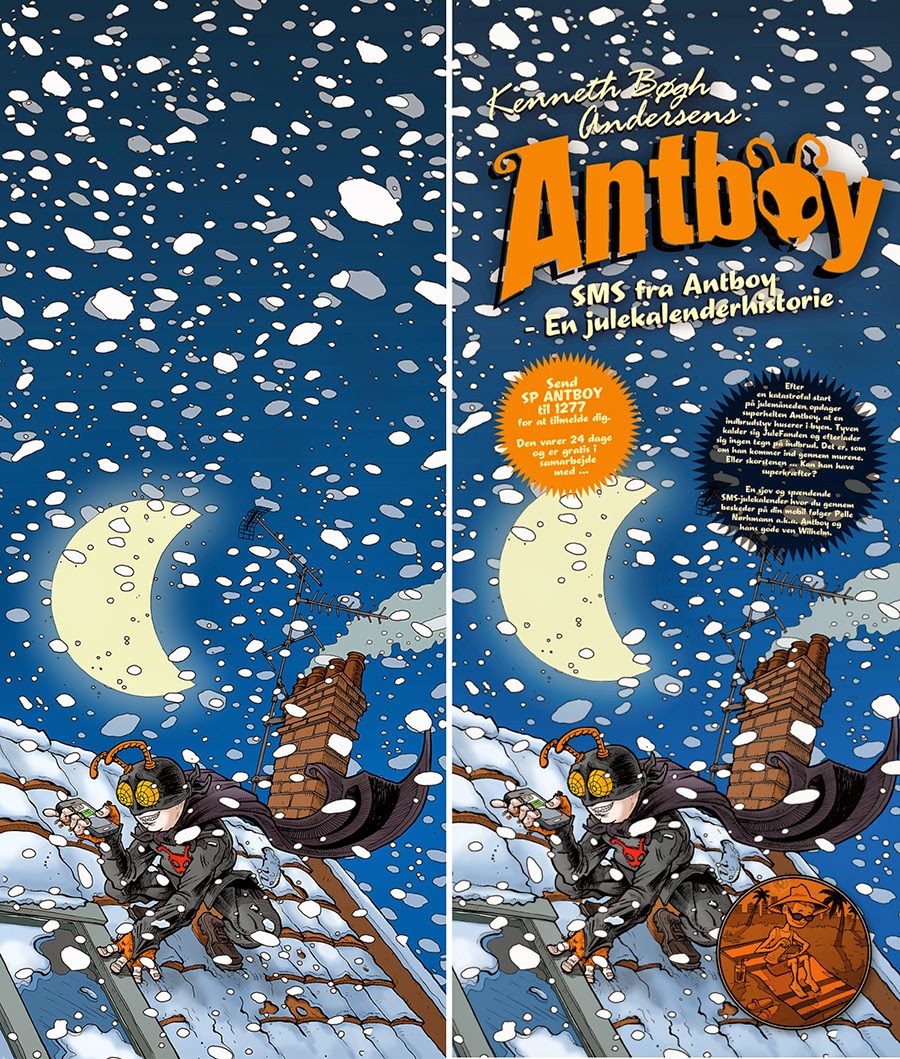 One of my great teacher from Art Center College of Design: Bob Kato, started a place called "the Drawing Club" in Los Angeles back in 2002. Its  great palce where you once a week can pay $20 and draw a costumed model playing a role (parasuit trooper, Zorro, Barbarella, Detective etc.) surounded by great artists. I use to go almost every week back in 2002-2003 until I moved back to Denmark. Going to the Drawing Club and being inspired by Bob Kato and the other artists has been the time of my lifewhere I have developed and grown the most as an artist. 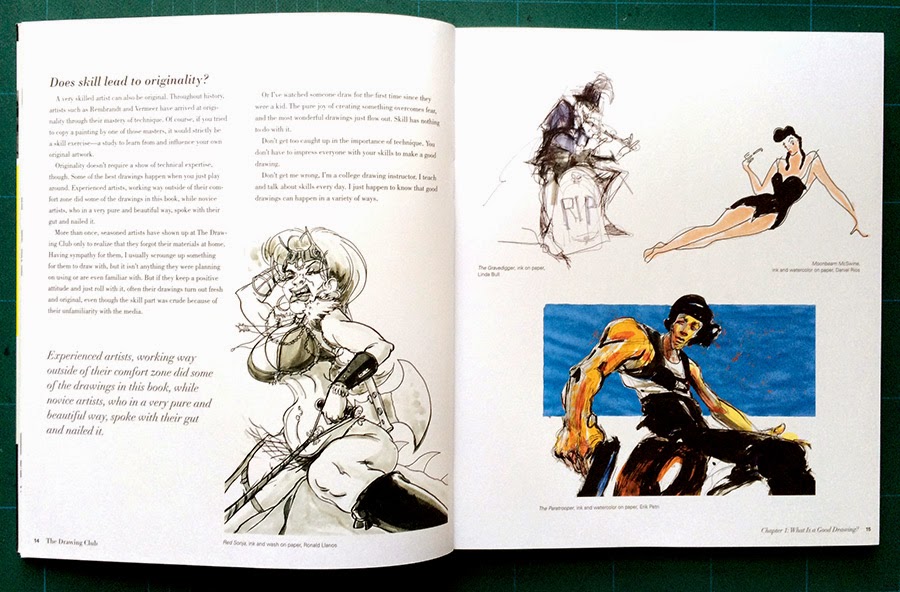 Bob Kato has been working on a book about this special place, and it finally came out a little while ago. I am honored that Bob choose three of my drawings for the book. 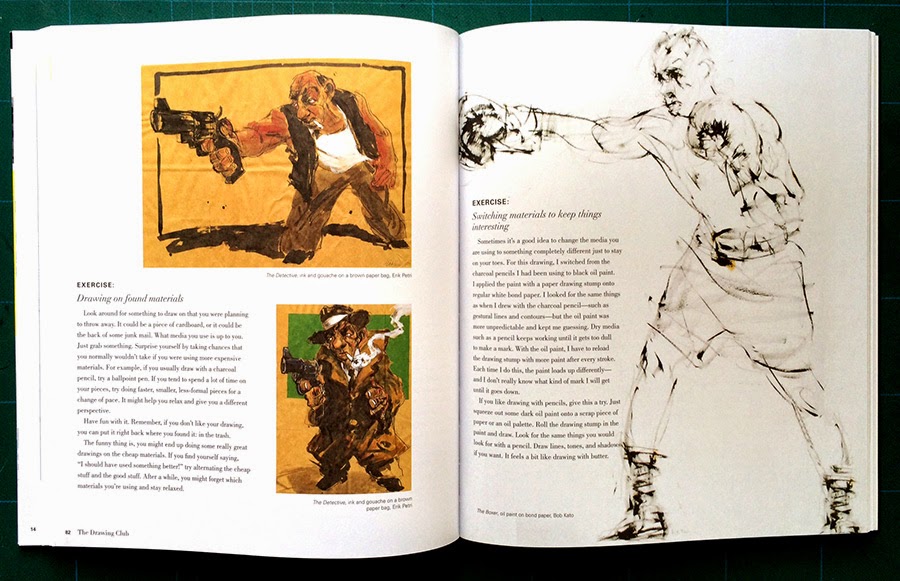 Anybody who has an interest in drawing from life and letting your observations meet with your own desire to design - this is the book for you! 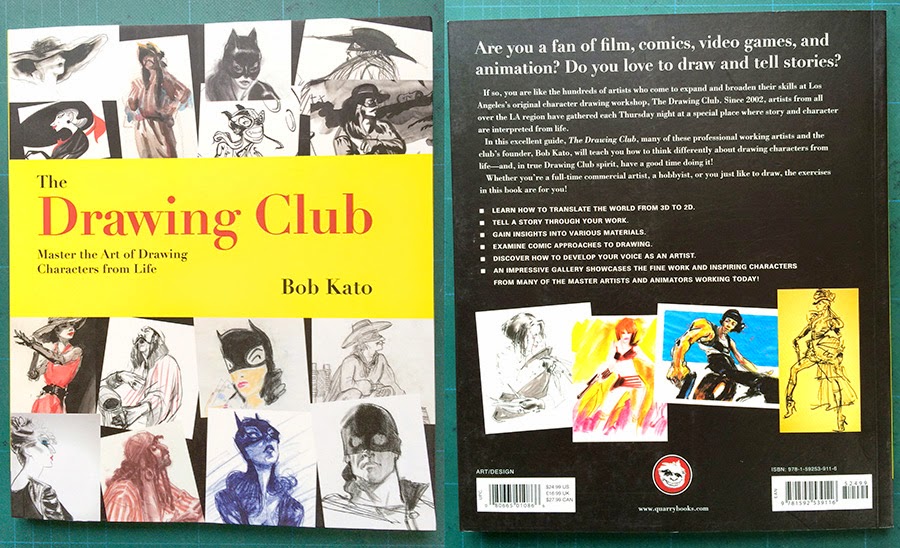 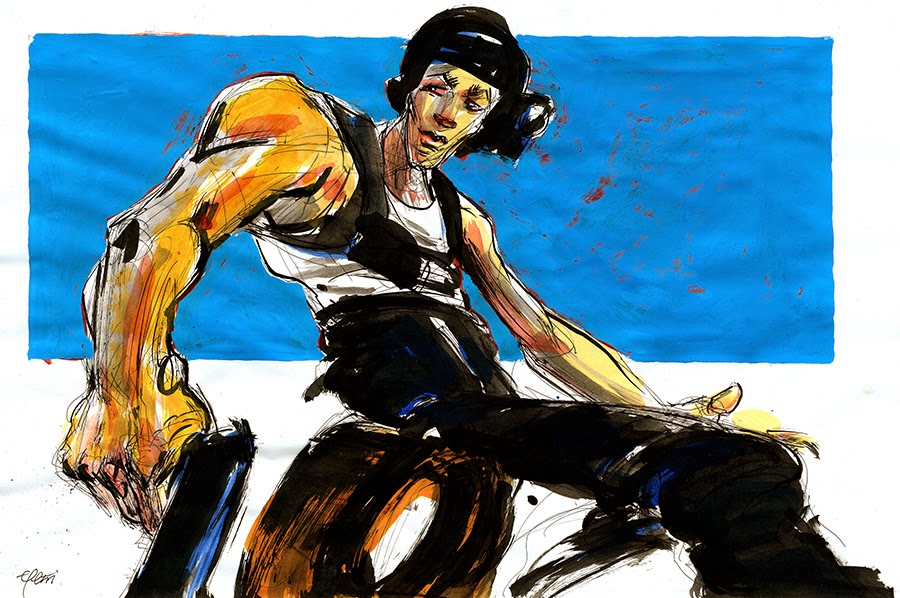 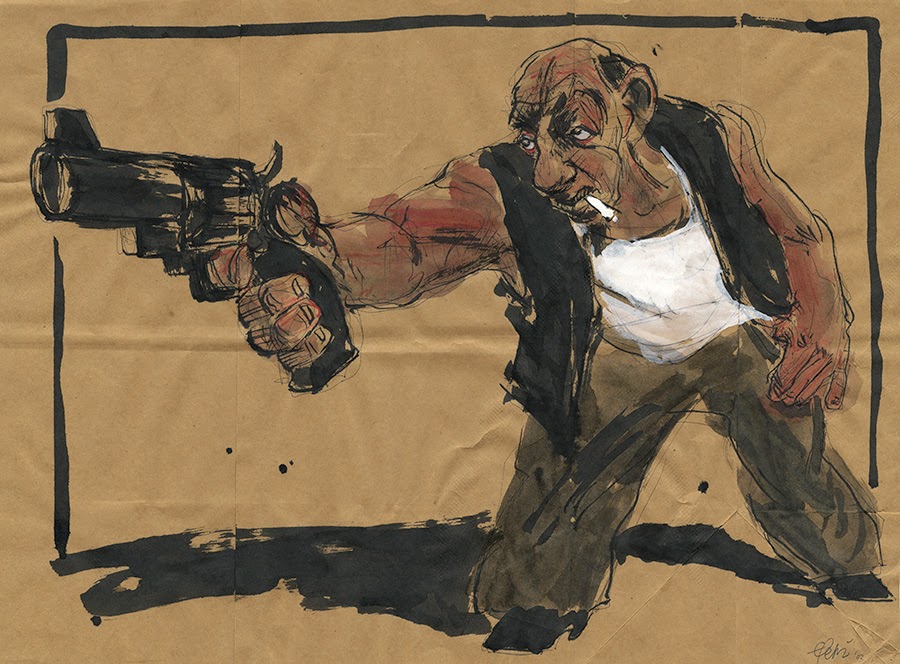 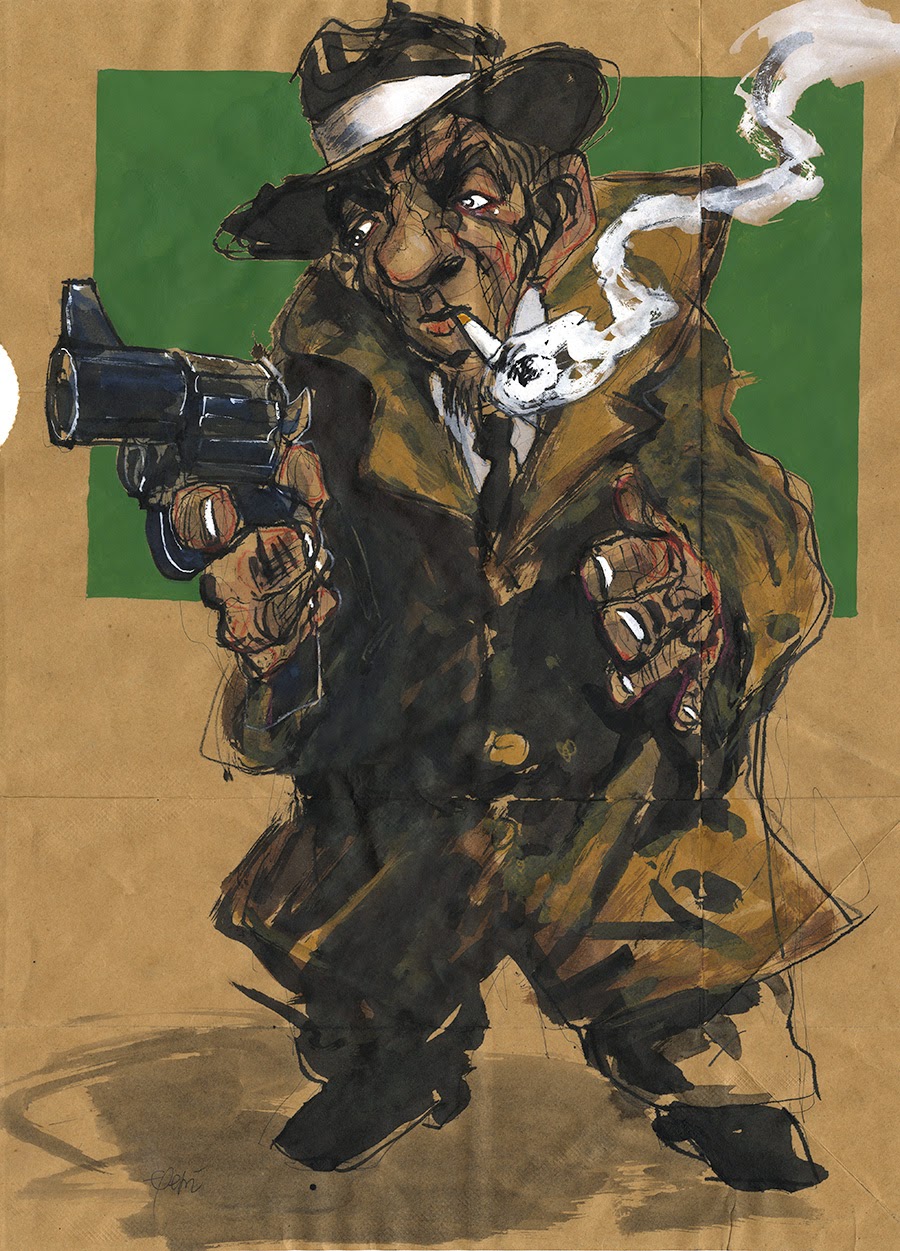 Posted by Erik Petri at 2:20 PM No comments:

Sketchbook drawings from the illustration conference 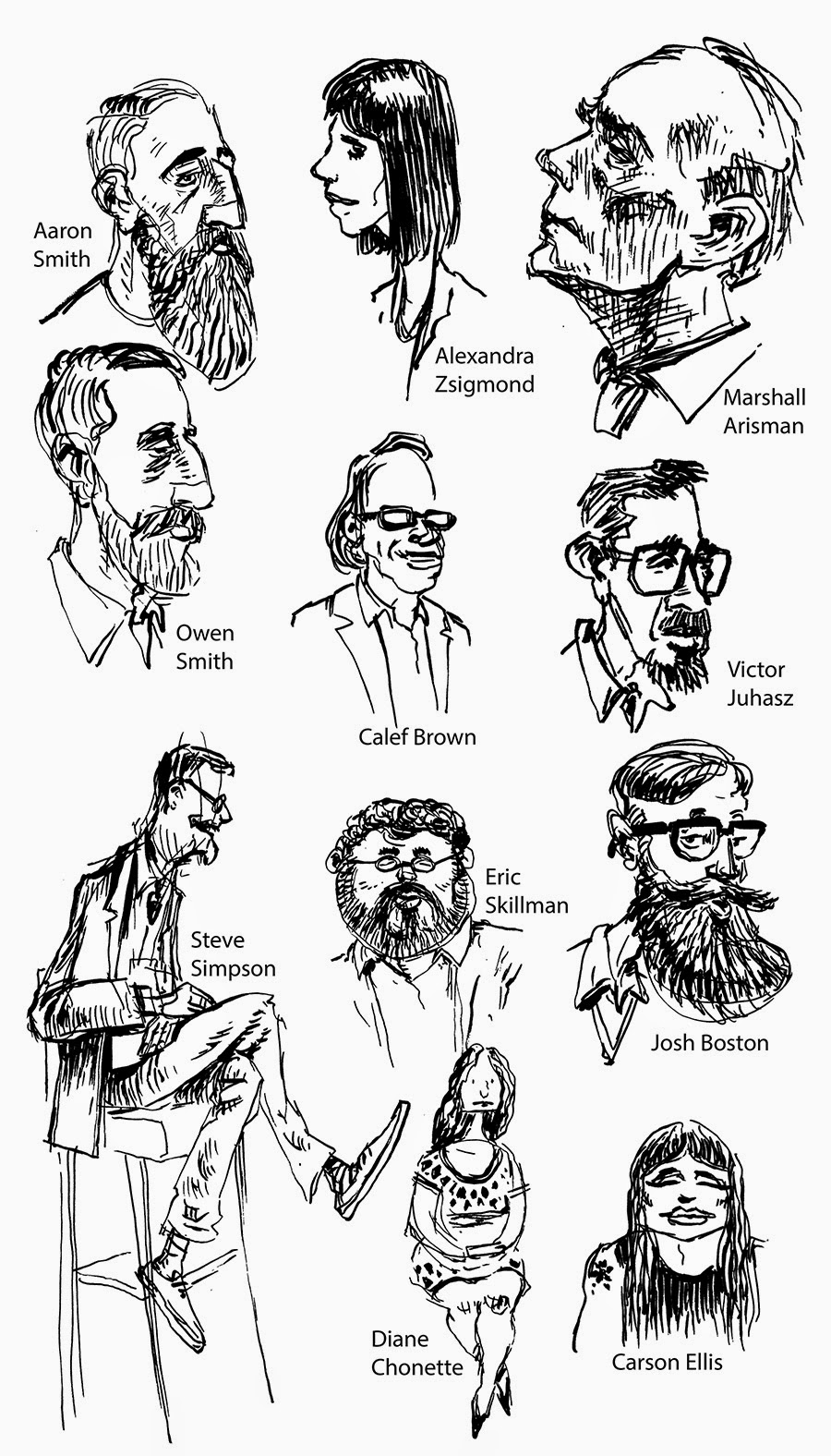 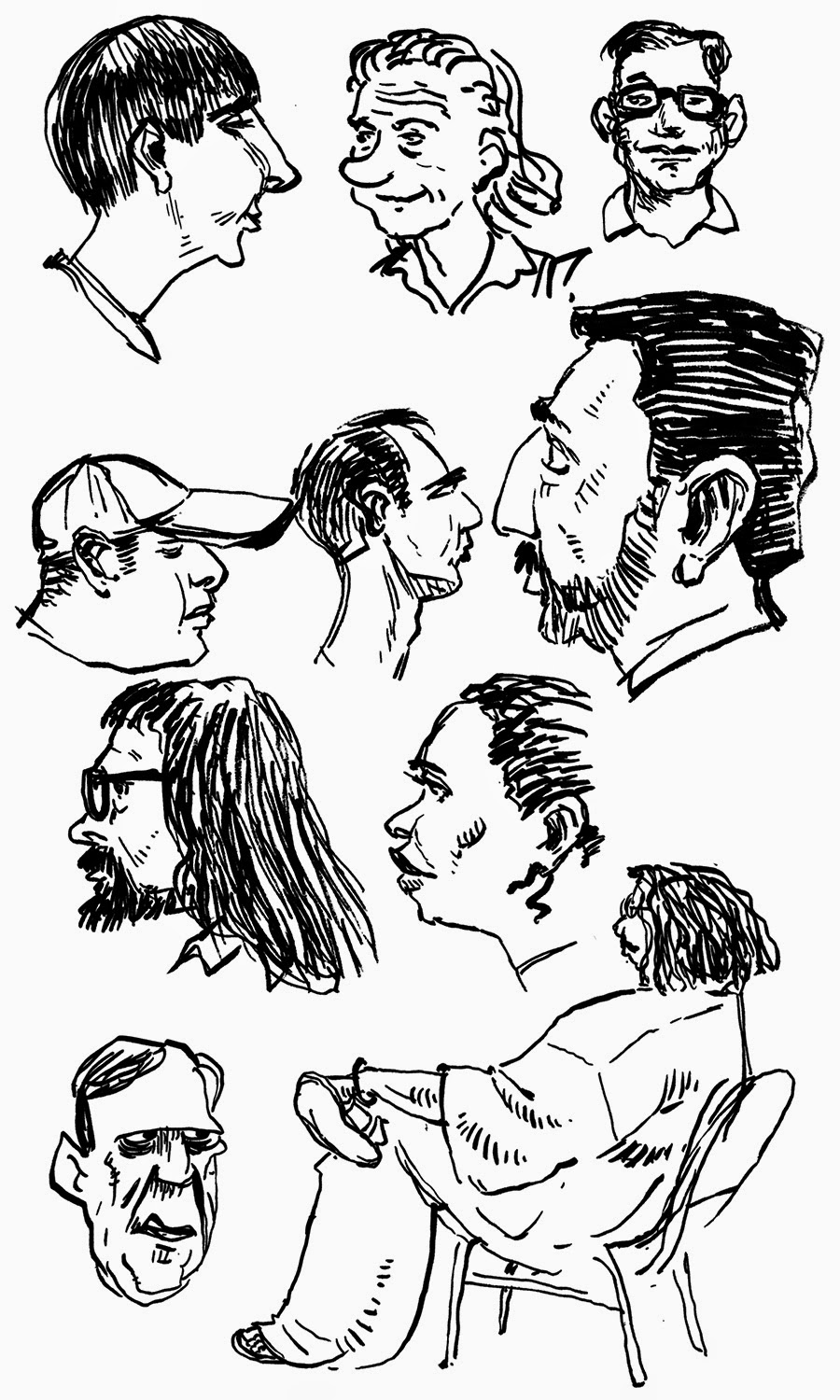 Posted by Erik Petri at 8:02 PM No comments:

12. Novo Nordisk – ”Business Ethics” together with Novo Nordisk Filmsolution (the film was drawn and filmed twice) , 2012

13. Inwido – ”The future of windows and doors” together with Implement Consulting Group og Bulldog andPartners, 2012

15. DONG – ”Kunden i centrum” together with Implement Consulting Group og Bulldog and Partners, 2012